The Miss Arab Festival organized a charity event in Genena City, Sharm El-Sheikh, where it invited stars Essam Karika, Abu Al-Leef, Sumaya Darwish, Ahmed Bachchan and Hassan Al-Khalai to sing in the ceremony for the benefit of the “I want to live” project to support projects for the poor, the destitute and the handicapped.
The ceremony was attended by a large audience, led by the Governor of South Sinai, Major General Khaled Fouda, and his accompanying delegation and dignitaries, in the presence of businessman Ahmed Genena, Miss Arab Salma Zakmout from Morocco, King Mohammed from Egypt, Yasmine from Tunisia, Suzanne from Yemen, Marwa from Iraq, and media advisor to the festival Hanan Hussein And journalist and writer Yasser Hemaya, as well as cosmetic experts Adel Al-Masry and Gerges Seiha. 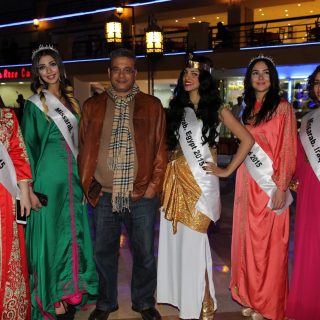 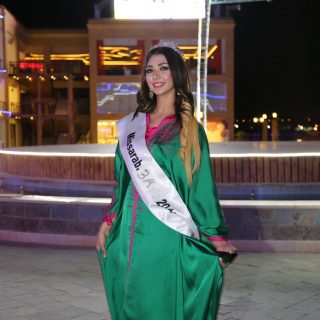 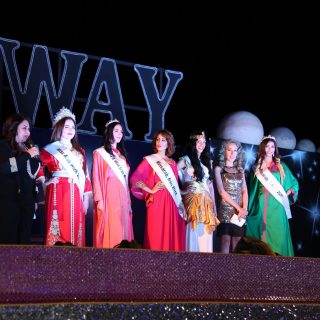 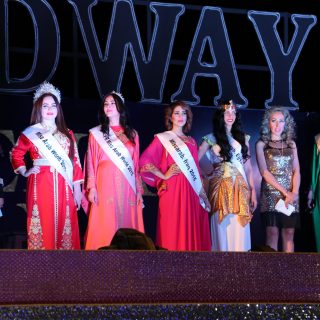 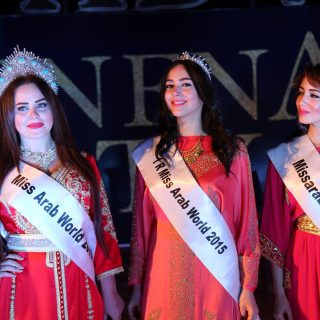 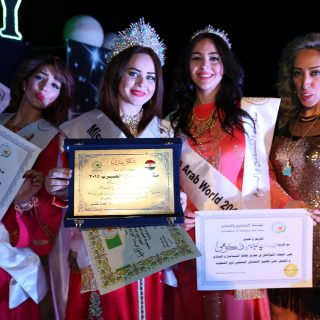 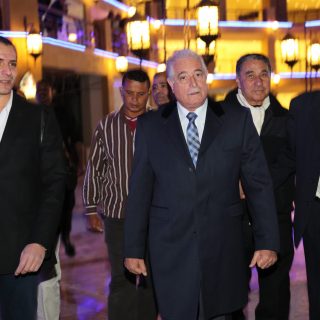 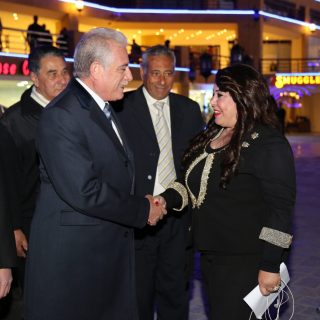 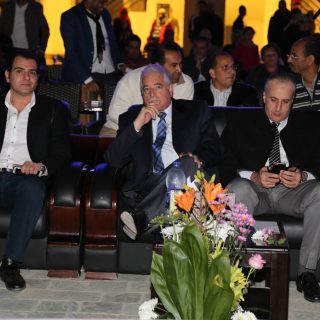 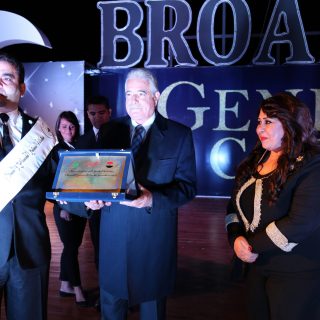 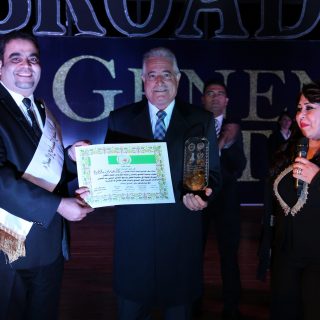 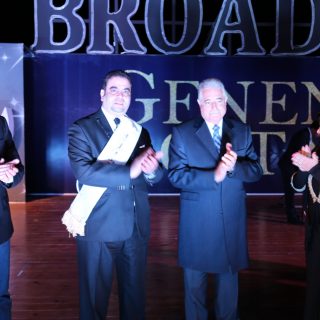 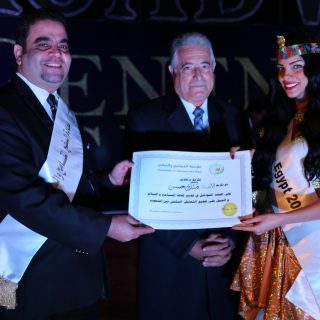 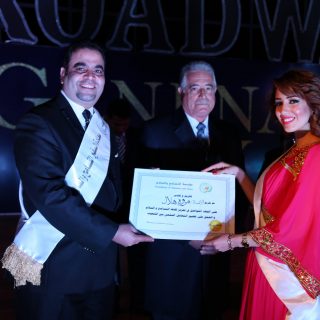 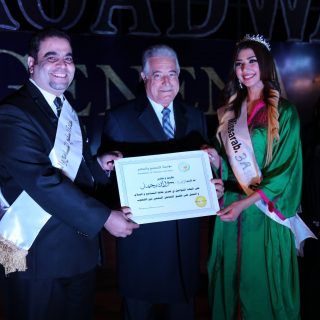 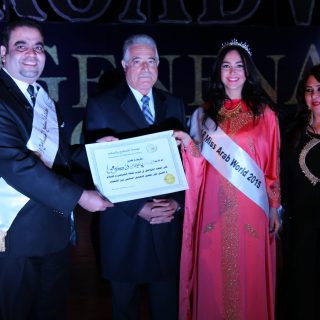 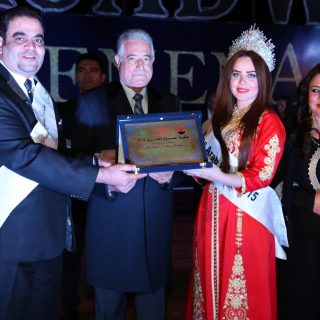 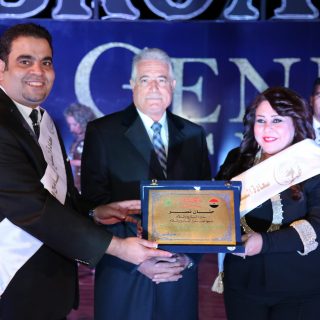 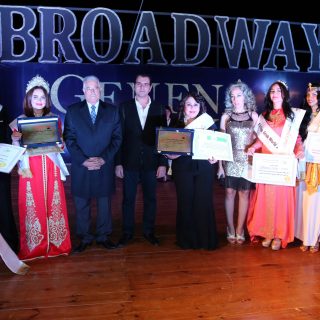 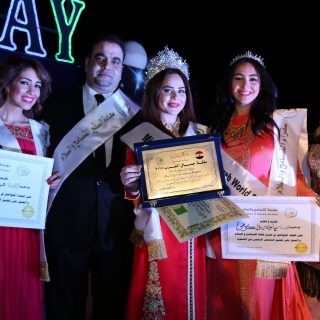 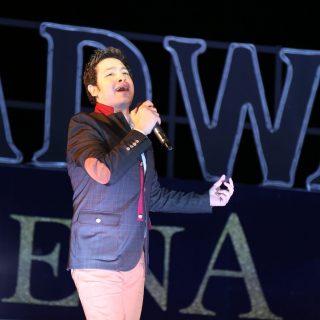 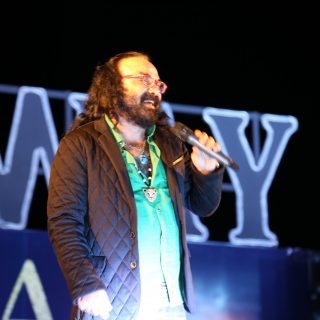 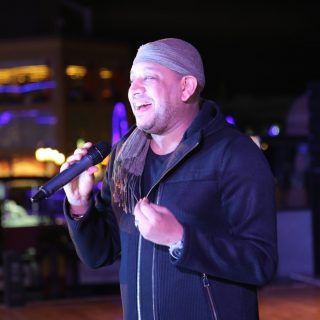 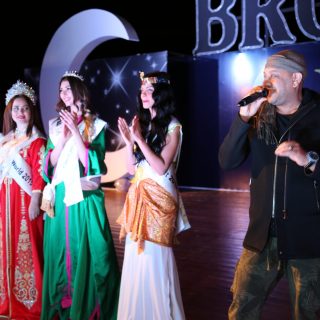 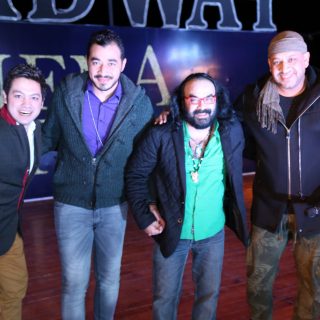