Carolina Karam performed the concert with a musical performance, while the Arab star, Dina Hayek, starred on the Miss Arab stage and presented two special songs for her. 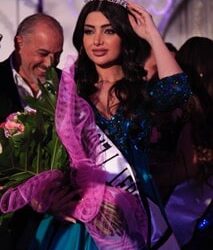 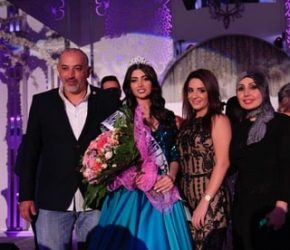 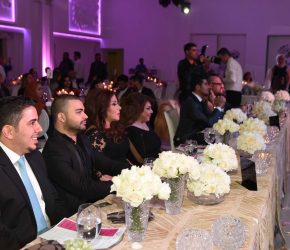 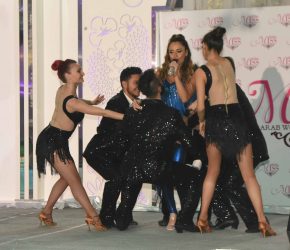 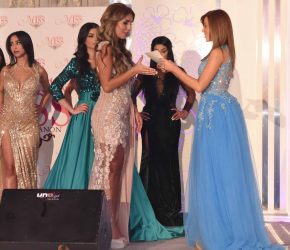 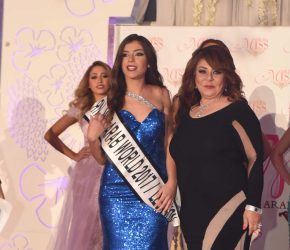 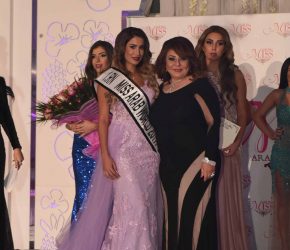 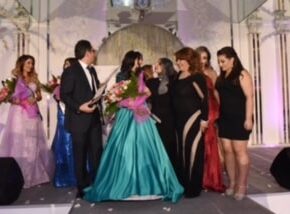 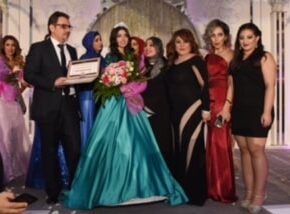 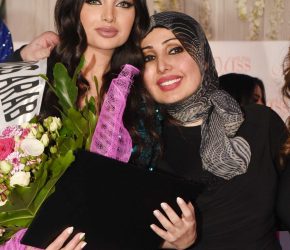 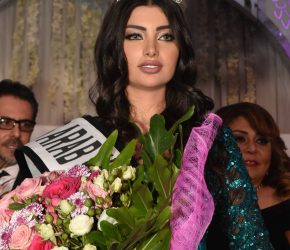 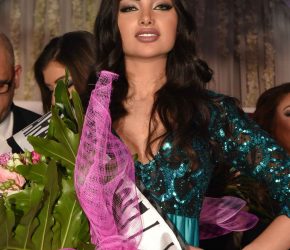 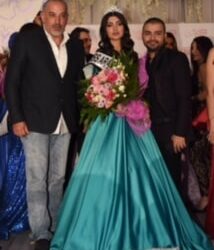 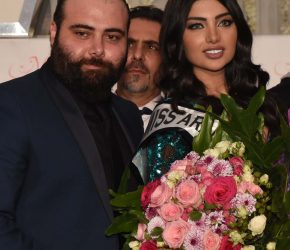 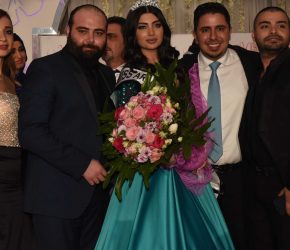 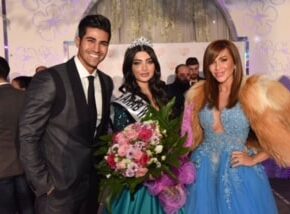 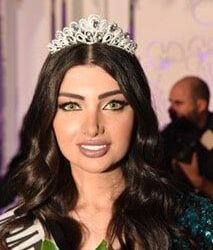 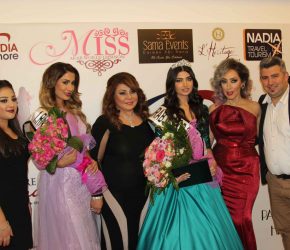