Miss Arabs celebrate Mother’s Day with nursing homes for the elderly
On the banks of the Nile, a Mother’s Day party was held in Nile Lounge
In the presence of the beauty queens of the Arabs headed by Dr. Hanan Nasr and a group of elderly people from the Al-Hayat and Anwar Al-Haram Association
It was attended by Nourhan Ahmed from Egypt, Sahazid from Algeria, Ghosoun Shamma from Syria, Kalimat Abdul Jalil from Sudan and Maryam Ahmed from Iraq.
Dahanan Nasr thanked the tourist man, David Morcos, for receiving the ceremony at the Nile Lounge, and also thanked the engineer, Antoine Qadis, for the Mother’s Day gifts from Five Fives.
Then the queens went to Ibtisma House headed by Professor Youssef Al-Husseini, who welcomed the delegation to the happiness of the mothers. 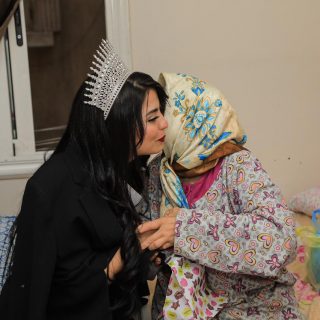 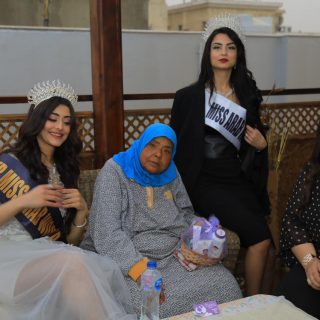 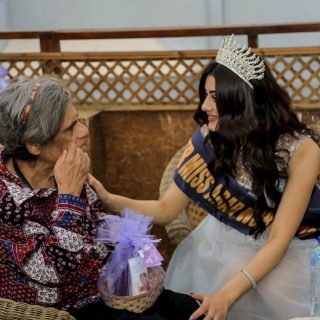 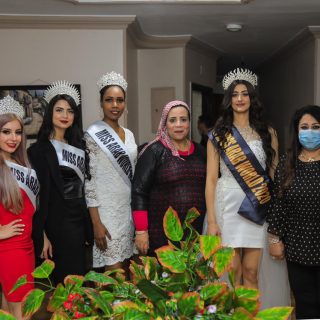 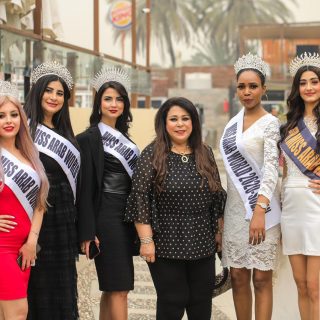 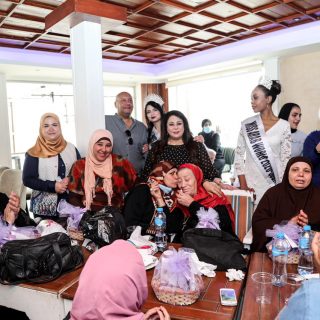 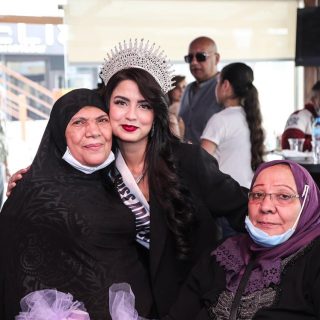 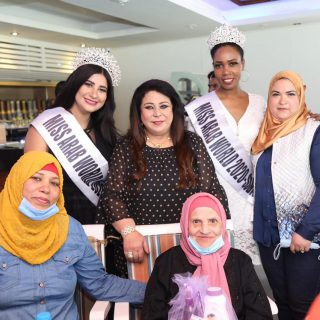 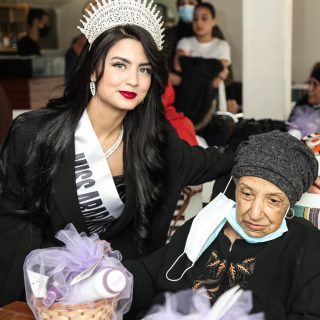 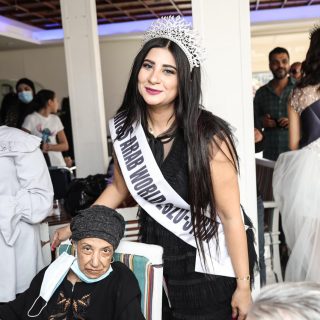 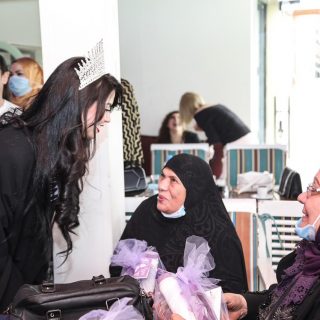 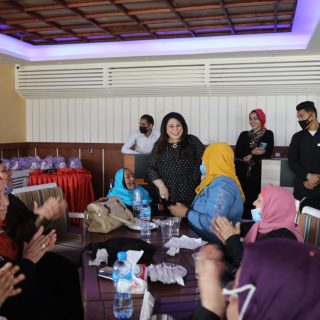 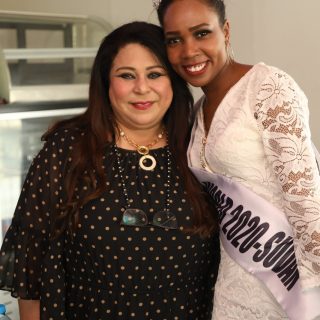 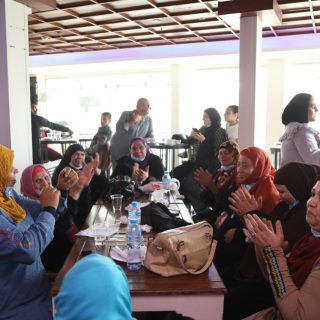 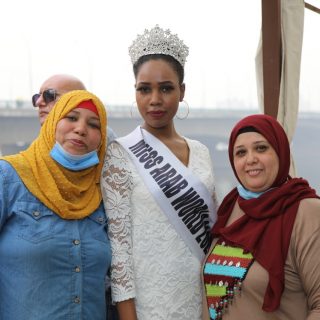 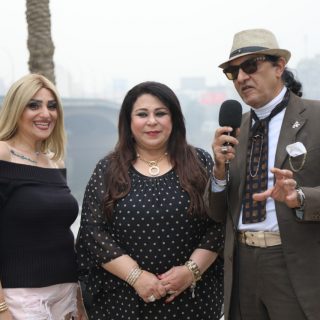 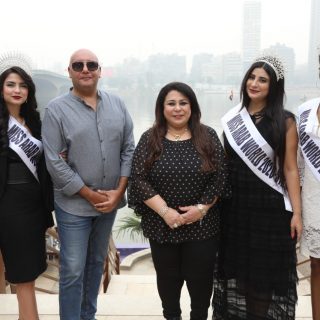 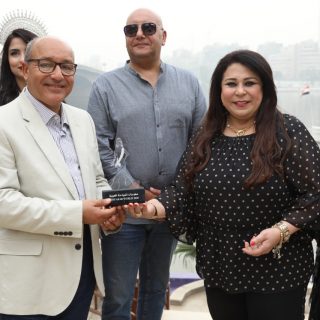 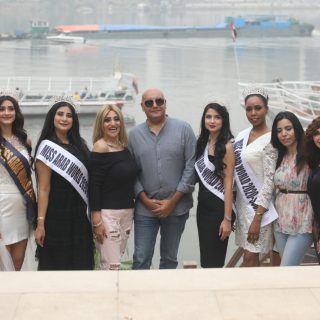 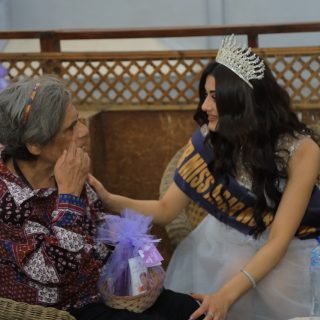