The Foundation organized a visit to Libya in solidarity and support for the Libyan children who were treacherously injected with the AIDS virus by the Bulgarian nurses at the Benghazi General Hospital, in response to an invitation from the Libyan Minister of Culture and Information, the Secretary-General of the People’s and Cultural Committee Nouri Al-Hamidi, the Minister of Social Affairs Ibrahim Al-Sharif and the Secretary-General of the Association of Journalists and Media Ashour. Al-Tilisi, President of the Egyptian-Libyan Joint Association for Investors and businessman Abdel Hafeez Al-Mansouri.
The Foundation also participated in the celebrations of motherhood and childhood in Bani Ghazi, where they were received by Muhammad Al-Asfar, Secretary of the People’s Congress of Bani Ghazi Division, Zainab Shaheen, Assistant Secretary-General of the Association of Libyan Journalists and Media Persons, and Fayez Al-Araibi, Director of Radios in the Jamahiriya. 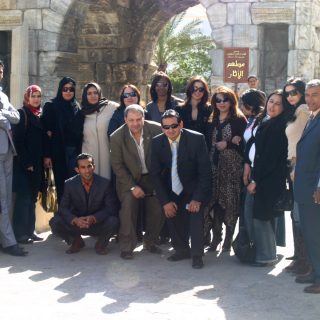 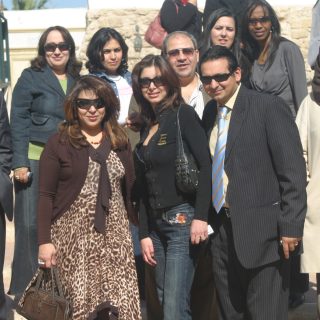 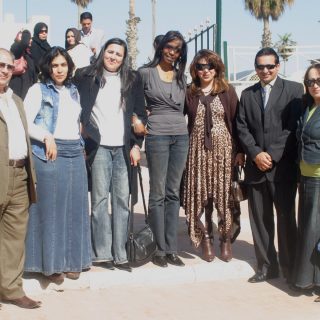 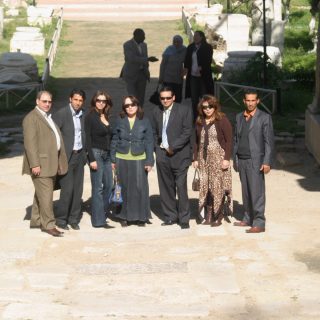 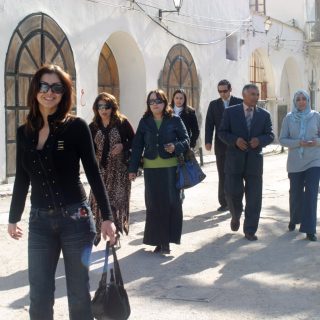 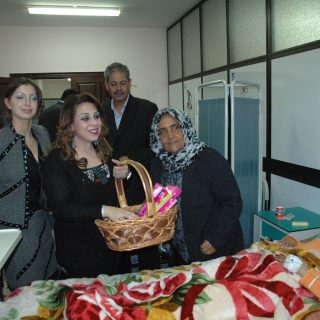 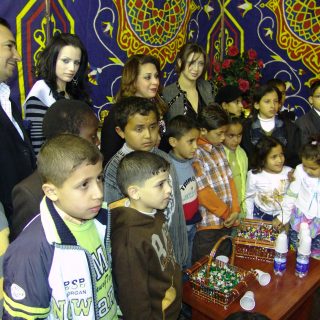 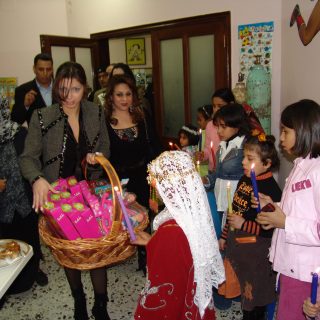 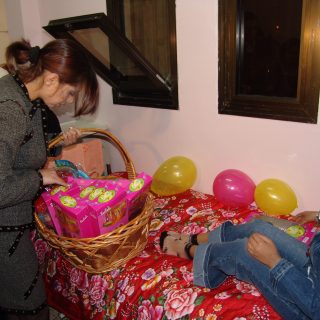 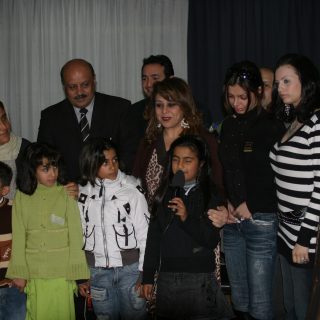 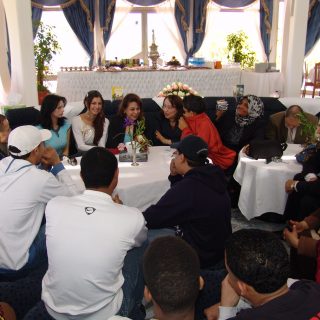 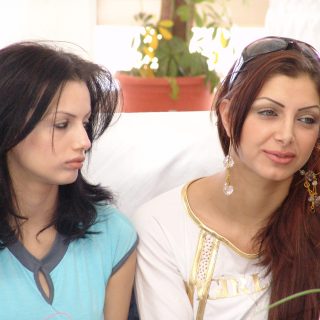 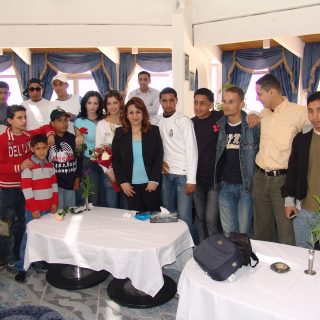 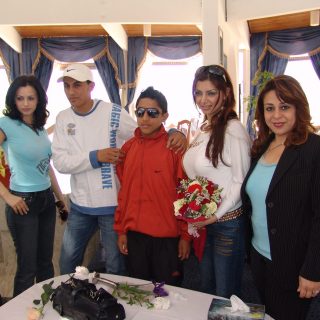 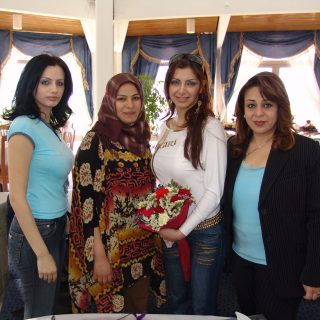 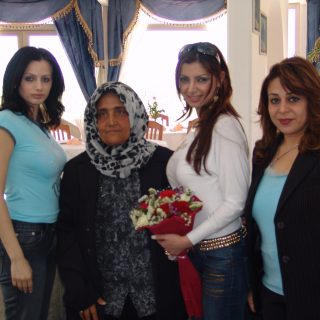 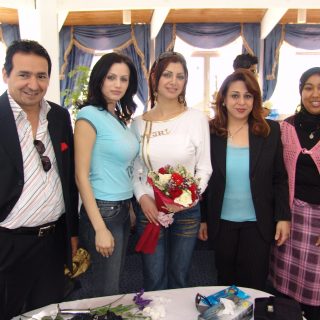 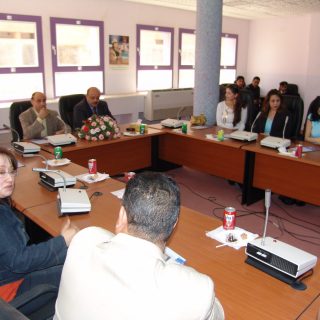 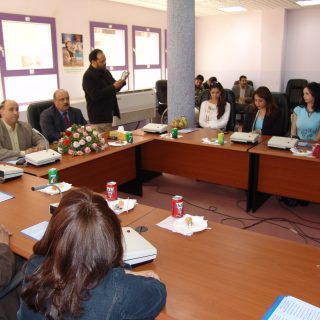 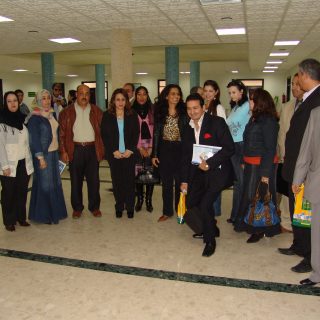 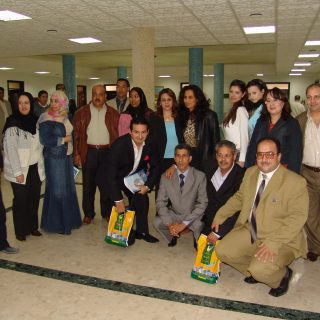 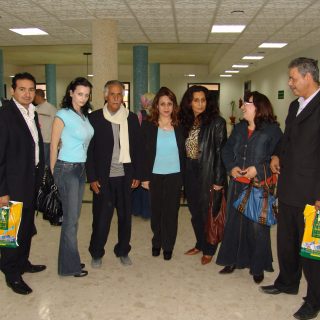